During the 27th anniversary of the creation of Abia State, the Governor awarded three students which were selected  from Senatorial zones of the state. It was also noted during the ceremony that Abia State has maintained first position in WASCE for three years now. 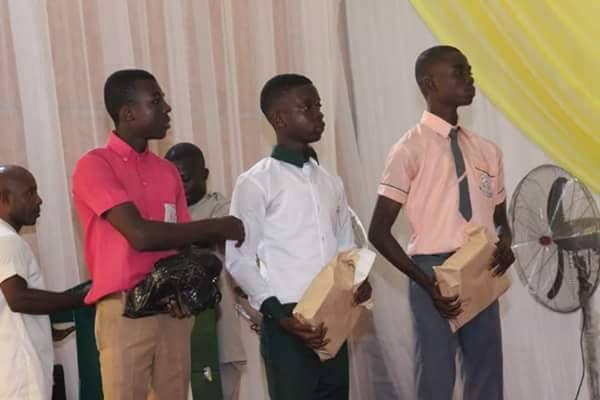 The Governor also seized the opportunity to encourage the Education sector of the State, he assured them that his Administration will continue to give their adequate support and encourage high performance of students in the state.